The Tokyo-based company, previously known as Omise, owes much of its success to its early entry into another Asian nation: Thailand. Entering the market in 2013, when it was heavily reliant on cash transactions, Opn seized a sizable share of mobile payments by helping small businesses make the digital transition and getting the major network operators to adopt its technology, the company said.

The Series C+ funding marks a rare success for a Japanese startup at a time when venture capital is bracing for a sharp industry downturn. JIC Venture Growth Investments and Mars Growth Capital Pte participated in the round, while Japan’s largest bank Mitsubishi UFJ Financial Group Inc. agreed to provide about $38 million as part of a loan guarantee program organized by the country’s trade ministry.

“Our priority now is on developing our product line and expanding our presence in both existing and new markets,” Jun Hasegawa, co-founder and chief executive officer of Opn said in an interview. “While we are always considering ways to grow our business, our options could later include a global IPO to expand our global reach.”

The startup plans to use proceeds from the funding to expand its services to new markets including Vietnam and the Philippines. Apart from Japan and Thailand, Opn currently operates in Singapore, Malaysia and Indonesia. Over the long term, Hasegawa aims to make Opn services available in at least 36 major countries including the U.S. and European economies.

“We want to have a footprint in every major country,” Hasegawa said.

Despite increasing competition in mobile payments, Hasegawa says Opn’s years-long experience in Southeast Asian markets and ability to adapt to complex local regulations give it an edge against rivals. The company in April appointed Chris Misner, who had been general manager of Apple Inc.’s Asia-Pacific online store, to its board.

Revenue has doubled every year since 2019 as more consumers opted for digital payments in the wake of the global pandemic, helping Opn reach 100 million transactions per year. The company didn’t disclose detailed earnings figures.

But Hasegawa hasn’t always been successful with his ventures. In 2017, he brought in $25 million through an initial coin offering, an unregulated sale process that had exploded in popularity that year. His company was at the time working on facilitating payments with cryptocurrency, and its OmiseGo tokens were worth more than $2 billion at one point. They tumbled as the market crashed and the firm divested of OmiseGo in December 2020.

“I’ve learned a lot from my past failures, and they’ve made me think about what is the one service that you always need, all the time,” Hasegawa said. Now, “we have a strong yearning toward creating global financial infrastructure, that’s what we’re after.”

(Updates with board member information; an earlier version corrected the spelling of DTAC in fifth paragraph).

More articles that can interest you 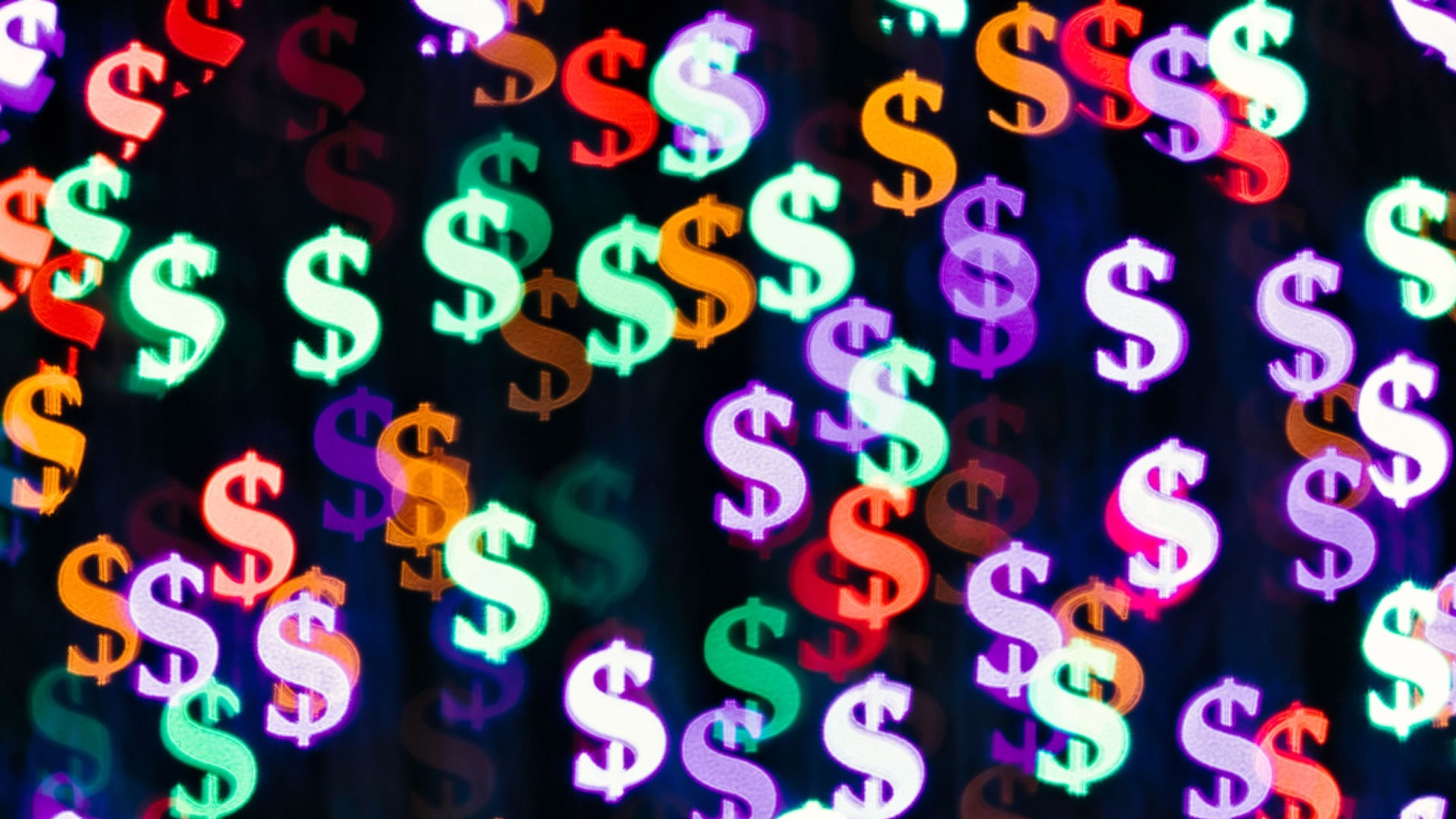